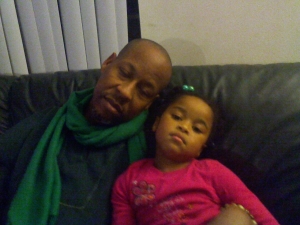 I AM leaving on a jet plane

Eye don’t know if I’ll be back again

Though one may conquer
a thousand times a thousand people in battle,
yet one indeed is the noblest victor
who conquers oneself.-the Dhamapada

A light shined in the dark

the darkness comprehended it not

I died a long long time ago

In a past life

Eye must have been Buddha’s wife

A tear of compassion fell from His EYE

And EYE was born again

Given the name Quan Yin

Worshiped as a divine Deity

People did not know it was ME

Eye made love with the 7 heavens

Traveled through the dark abyss

The soul vividly remembers this

Transformed into a luminescent light body

Traveled beyond the universe

eye was only worshiping ME

how could this be

in light upon 7 circles of light

to LIGHT upon Light upon LIGHT

***for more on this topic see our book Branches of Wisdom-non dual advaita dharma at http://www.squidoo.com/786-Sufi-wisdom