“to know the Self is to Know God”-sufi

The All in All manifest Majestically

The Unity of Infinity

From beyond Yin and yang

Sparks of Majestic Light of Unity

Created a false concept of the trinity

Confusing to some, blind deaf and dumb

To the ethereal Majestic manifestations of the ONE

How simple can it BE

God lives in a temple worshiping Himself Eternally 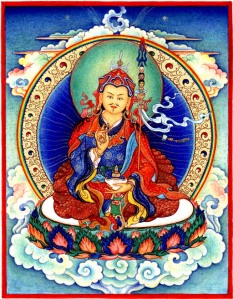 Majestically in Unity till Infinity