“Emptiness” is form. Form is “emptiness”. The Buddha 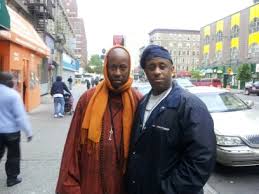 Eye have seen the Diamond Jewel in the Lotus. It is all empty. Crystal Clear Light. In a flash. Piercing the Veil of the mind. Thunder in Silence ! In the blink of an eye. 1000 lifetimes flashed. Eye can see as if eye never used my eyes before. If only the pen could write. If only the words could say what the Diamond Jewel in the Lotus is. Sometimes when eye walk it feels as if the ground is not there.

It is all a Divine stage play. You are the playwright, and all the actors in the dream of your life. After writing the play, you went to sleep and began to dream. The dream became your life. Your life became the illusion of a false you that only exist in your mind. You created a supporting cast of parents and society that would support you, the main character, in the illusion of your life. There is no one in the play that is not you. You are the only one that exists. Being sound asleep you have mistaken your dream of illusion for a life of substance.
In fact just as the images in the dream are empty, you and your illusion of life are empty.
Diamond Jewel in the Lotus 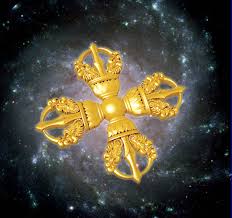 Sunshine at midnight. Flowers blooming in an ice storm. Rain falling from the ground up to the heavens. Birds flying under water and fish swimming in the sky. A circle square inside a triangle straight line. The oneness of opposites shows the oneness of Being. Can it be that it was all so simple? 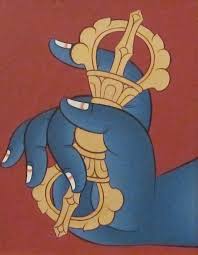 God lives inside of a temple worshipping Himself. Only God can pray to God. Only God is real. All is empty. There is only God. Only God, Only God.
Diamond Jewel in the Lotus

Ignorance is the root cause of suffering. Conditioning and robotic behavior foster a state of ignorance. Trapped in the rat race, chasing a dream that only exists in your mind.

taken from my book “Diamond Jewel in the Lotus” available at