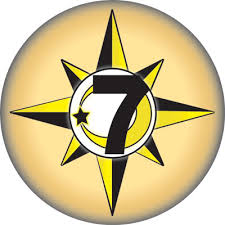 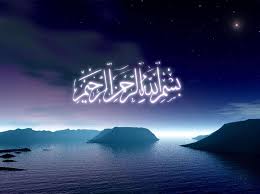 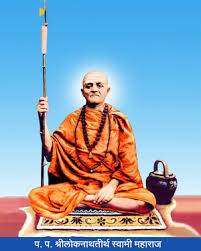 oh great being of sanatana dharma

please tell me the way to realization

In the forgetting of your true and original nature in order to incarnate as an apparently separate entity, the “illusion” of maya arose

once the illusion is seen for what it is and you remember and recognize the natural condition, the hardest part is done

what is the way to remember this original nature

there are many, any of the “mystical” paths all reveal thesame thing through varying means

just depends which way is more appropriate for you

what is the most important aspect of the path

your dedication to it

your single pointed focus on the goal

all the means and methods reveal thesame stuff

they just speak of it in different ways

all of them inwardly witnessed thesame sorts of phenomenon

whatever necessary for their varying karma and dharm

of what is eternally and infinitely the case

The goal is the falling away of the concepts and limitations

this is accomplished best, in my view, by meditation and japa

Guided by One who has already done it

swami : is this making sense?

sufi: yes it is as clear as the blue sky

like the sky, any conditions can appear within it when the circumstnces are correct

“GOD” exists within you as YOU

you have spent lifetime after lifetime seeking only That

all the while thinking you are other than That and separate

this is the way suffering arises

Tags: advaita, dharma, enlightenment, eternal bliss, I am that I am, interfaith, knowledge of self, love, meditation, oneness, philosophy, sat chi ananda, spirituality, the heart, true self

from BEyond the veils of illusion

from BEyond time and space

when Kings enter a town they ruin it

bored with the 3rd demension

on the door of the All Mighty

Hu is it came the response

knock and the door will be open. seek and you shall find. BULLSHIT!!! there is no door. there is No-thing to find. you are the All and Allah, eye mean All and All. honestly that was a type O… even the mistakes are perfect. there is no God but Allah, and this Allah is your true Self. that Self that existed BEfore U where born. and will exist after you are in the grave. this Self, Allah is the silent witness. Jehovas witness. eye witness my Self existing as God…

eye made Love with God

how could this BE

union of the soul and spirit

the Ka and the Ba

eye only see God. hear God. no-thing is real other than God. illusion clouds perception. no-thing is greater than God to veil God.  God hides HERself with GOD. eye am a christian to a christian. a jew to a jew. a hindu to a hindu. a buddist to  buddist. a taoist to toaist. a muslim to a muslim. God, Allah, Yaweh, Brahman does not care about your religion. God is the God of belief. looking for God is like  a fish in the Ocean looking for water. there is NO spoon!!! eye set out on a journey to find my Self and found only God. then eye set out to find God and found only my Self…. roll it, light it, smoke it…ha ha ha…please do not listen to anything I say. listion to only what comes from GOD…….

love and light—– sufi ananda- God, having a HUman experience…..

Down the Rabbit Hole – A Peek Into the Quantum World

Down the Rabbit Hole – A Peek Into the Quantum World.

caused by intense internal alchemy
beyond time
and duality
removed conscious lines
of separation
resulting in crystallization
of Being
seeing my astral body project
caused 3rd eye to reflect
consciousness to introspect
inner realms of Light
intoxicated by bliss
sat chi ananda sacredness
souls and spirit kiss
mystic vibrations raised
elevation of the sage
wings of lavender made
images appear in 3d
could not figure out
if what eye saw
was God
or ME ?
memories of the future