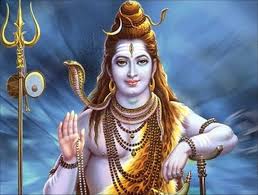 “He who is supremely devoted to the Lord and has the same devotion to his guru, to him alone will the truths explained herein clearly reveal themselves.” Guru Gita vs 19

The Guru Gita infaticly states that the Guru and God are One ! In this verse the Gita is asking the devotee to have the same devotion for his Guru as he does for God. Man is the microcosm of God. All that is manifest in God is manifest in/as man. Cheikh Bawa Muhayadeen has said “man is God in the forgetting of himself.

In the absence of the ego or the concept of a false ‘i” MAN exists in a state of Oneness with God. the very idea “i exist” is a falsehood. the Only I that exist and has true BEing is the all inclusive infinite state of the I AM GOD consciousness. the very fact that this I AM is the Only consciousness shows its relationship to man because man shares in the possibility of the awareness of the true I AM GOD state. When man comes to know with certainty his oneness with the I AM state,  Man is a Guru/God. 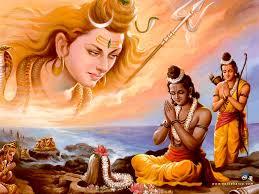 In the Bagavad Gita Lord Krishna proclaims there is no difference between Him and the non-manifest Brahman. Lord Krishna emaplains to Arjuna that the way to merge with Him is through Bhakti(love-devotion). the disciple HU has the same devoation to his Guru as he does with God will ultimately destroy his ego and merg/melt in/with God-Allah-Brahman!