786. . . special Sufi prayers for the month of Ramadan

The Holy month of fasting, the friend of the true believer, Ramadan has approached us. During this most sacred month our beloved prophet Muhammad, may eternal peace and blessings be upon Him, asked all believers to increase 2 important things: seeking forgiveness and the repetition of the exalted zikr La ee la ha ill Allah(God is the Only Reality). With this wisdom of the beloved of Allah, Muhammad alay he salam we are sharing these special prayers for the nights of Ramadan.

Each night the Murid on this path should recite:

Took fa he sa ba Hu, ma ah nee ra nee (If you do this God will spare you from the punishment of the fire)

1. Bis me la ir Rahman ir Raheem 50x In the Name of Allah the Beneficient the Merciful

After the morning prayer recite

Oh Allah send prayers upon our leader Muhammad and grant Him peace.

Say Allah is One. Allah is Eternal. Allah begets not, nor is He begotten. There is nothing like Allah. 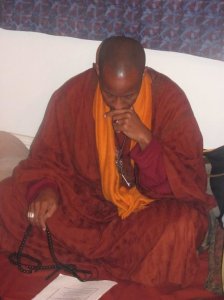 Those seekers Hu have high spiritual volition should also recite

THE CANE OF WISDOM 1x DURING THE DAY….

Live in the light of love – sufi