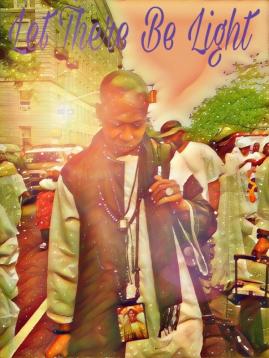 Cheikh Ahmadou Bamba, Sufism and the 3 stages of Fana.

Cheikh Ahmadou Bamba in the founder of our sufi path Murid Du la. A Murid is a seeker that has the will power (irada) to take the journey to Allah. Our beloved Prophet Muhammad, peace be upon him, has said “Die before you die.” In Arabic the word for death in this since of the word is Fana. In this FREE class Cheikh Sufi will discuss the 3 stages of Fana and give the exact practices to accomplish each

Below is the link to watch the class.

Beautiful struggle purifies the internal being, producing a diamond from coal.