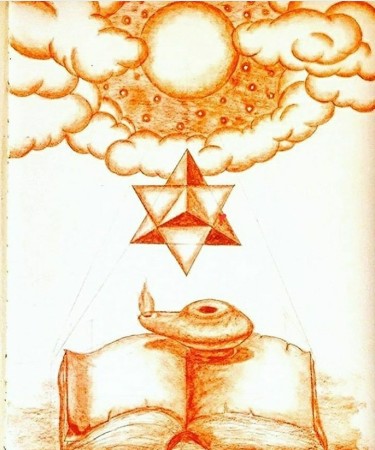 and dont be late

Yes Hu are my Starship

Im wishing on a Star

no matter where Hu are

faster than the speed of light

Eye must have died a thousand times last night

Touched by an Angel

7 knots in my heart became un-tangled

You took me beyond time

where there was no gravity

There comes a time when silence is not silence anymore

Hu are my Starship

By the use of the Pen

Hu taught man that which they knew not

Transcendental realities of truth expressed on a page

in the form of ultra violet amethyst Ocean waves

all of this and eye have never even seen your face

EYE AM NOT THE SAME

when a caterpillar becomes a Butterfly

Hu reconnected me with my inner child

eye can be happy again

how could Hu know the hidden secret that exist between me and God?

how could Hu know the Ancient 1 Melchizedek?

was that Hu behind the Veil in Heaven?

Eye Am 4 ever grateful

Allah is the ONLY Reality