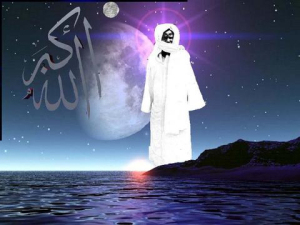 Once when eye was sitting with my Cheikh in Senegal, i looked at him and said “Cheikh Betcio, eye don’t want to go to heaven.” My beloved Cheikh looked at me and said, “I don’t want to go either.” Then he went on to explain the Divine Proximity of Allah, which he explained, is Beyond Heaven. In the Holy Quran in Surah Waqia Allah describes three groups in the next life/world: the people on the left, the people on the right, and the foremost. It is this group, the foremost, that the sufi tries to be with, in the Divine Proximity of Allah.

It was the great sufi Cheikh Abdul Qadir Jilani who said, ” i studied the heavens and found a flaw in heaven. Heaven is not eternal. It was at this point that i turned my face towards that which is eternal, Allah.” He, may Allah grant him more Light from Nur Muhammad (alay hi salam) also said “sufism is two steps, one step out of this world into the next world/heaven, and one step out of the next world/heaven into the Divine Presence.” My cheikh said that the difference between the Divine Presence and heaven is greater than the difference between heaven and hell…heaven is the hell of the sufi. Cheikh Ahmadou Bamba said, “heaven is for my lazy disciple.” 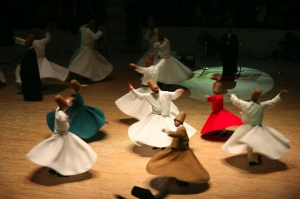 May we all seek for the Divine Presence . . . love and light – sufi

This program will discus the teachings of the great west African sufi master Cheikh Ahmadou Bamba, essoteric Islam, and knowledge of Self.
http://www.blogtalkradio.com/thelegacyofanation/2014/08/24/786-cheikh-ahmadou-bamba-and-sufism

Mind of a Buddha is No mind

Because of the belief

How do we know

a spoon is not a fork?

a fork is not a bird?

A bird is not God?

GOD is not man?

And man is not a Butterfly?

Cocaine/belief is a hell of a drug

Have you seen the ones who neither fear no grieve? 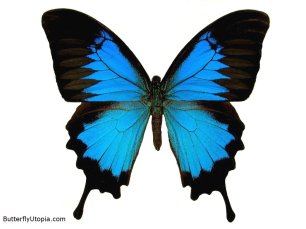 Create my own reality 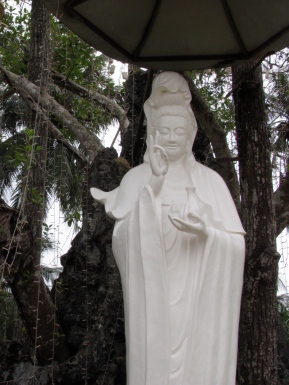