786. . .Sufi Secrets of the Quran and Wealth Building Practices 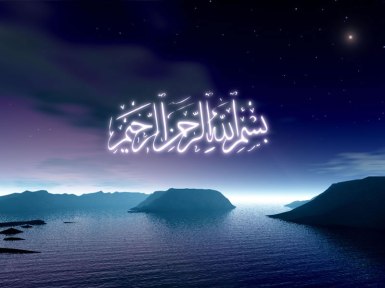 786. . . NEW HOME STUDY COURSE – Sufi Secrets of the Quran and Wealth Building Practices is NOW available! This course includes 5 two hour videos of Cheikh Sufi teaching 5 POWERFUL verses of the Holy Quran and there secrets, PLUS 5 sufi practices that attract ABUNDANCE. As a special BONUS this course will include a 2 hour video on The Sword of the Murid Sadiq.

The Sword of the Murid Sadiq is a special Sufi prayer based on the most powerful verses in the Quran that are covered in the home study course. This daily prayer is designed to help you overcome ANY blockages for spiritual elevation and abundance.

The donation for this rare home study course was 129$. Now we are offering Sufi Secrets of The Quran and Wealth Buliding Practices for a limited time for just  50$. Send all donations to Sufimystic7@yahoo.com via paypal with your email and we will also include a pdf of The Sword of the Murid Sadiq.

Let there BE Light – Cheikh Sufi 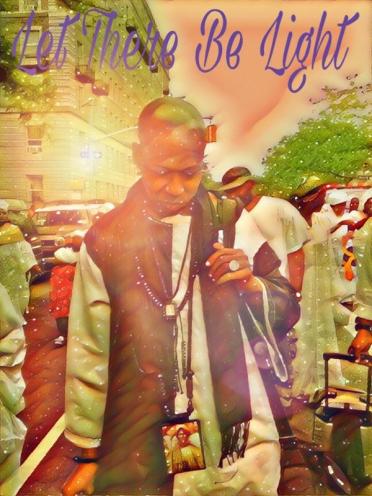 786. . .peace and abundance! “Islam is revealed in stages”- Holy Quran
the sufi way is a marathon, not a 100 yard dash. it is a blessing that you have the drive to do moor, but at this point on the journey its time to pack your bags(study) for the long journey ahead.
al hum do li la! start with increasing the saltul Fati from 7x to 100x everyday and 313x on friday. also you can recite the ahstog fur Allah 1947x on thrusday and monday nights, until you take the bayat. in order to do the higher numbers everyday it is better and safer to have the bayat and be linked to Cheikh Ahmadou Bamba.
“this is the book for those who believe in the unseen.” Holy Quran. there in more in the unseen world than the seen world. when you start reciting high numbers of zikr every day, insha Allah, in time, the unseen world will begin to open. it is an amazing world, beautiful AND dangerous at the same time. it is not safe to travel the seas of the unseen without a sea worthy ship captain, the Cheikh. . . .
love and light on your journey— sufi

Once when eye was sitting with my Cheikh in Senegal, i looked at him and said “Cheikh Betcio, eye don’t want to go to heaven.” My beloved Cheikh looked at me and said, “I don’t want to go either.” Then he went on to explain the Divine Proximity of Allah, which he explained, is Beyond Heaven. In the Holy Quran in Surah Waqia Allah describes three groups in the next life/world: the people on the left, the people on the right, and the foremost. It is this group, the foremost, that the sufi tries to be with, in the Divine Proximity of Allah.
It was the great sufi Cheikh Abdul Qadir Jilani who said, ” i studied the heavens and found a flaw in heaven. Heaven is not eternal. It was at this point that i turned my face towards that which is eternal, Allah.” He, may Allah grant him more Light from Nur Muhammad (alay hi salam) also said “sufism is two steps, one step out of this world into the next world/heaven, and one step out of the next world/heaven into the Divine Presence.” My cheikh said that the difference between the Divine Presence and heaven is greater than the difference between heaven and hell…heaven is the hell of the sufi. Cheikh Ahmadou Bamba said, “heaven is for my lazy disciple.”
May we all seek for the Divine Presence….

living in the light of love…sufi ananda

dear friend,
Life is short. We must find a way to return to God. When we die, and our bodies are put in the grave, all of our friends and family will soon forget us. All of the problems that we faced in life will come to a sudden end. Even if we live to be 100 years old, we will surly be in the grave more than 100 years. If you visit the cemetery you can see tombstones from people that died in the 1800’s. Does anybody remember them? Do we know how they lived their lives? All we see is the year of birth and the year of death, and maybe a couple of sentences about them. Is that all that a person’s life amounts to? A couple of sentences on a stone tablet that birds defecate on????? 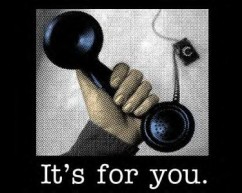 We need to wake up to the reality of life and the spiritual calling. When God calls your heart, you cannot ignore or reject the call. With the cell phone and caller ID we can see who is calling and quickly decide to accept or reject the call. With God it is not like that. When She calls you, you may put the call on hold but one day, you are going to have to answer Her call. Sometimes the phone call from God is from a private number and we cannot see the name of the caller. This type of call may come in the form of a sickness, financial difficulty, family problems, or the general trials of life. When God calls often times it looks like a tornado has come into our lives to destroy everything. In the Holy Quran God said, “when kings enter into a town they ruin it.”
During the trials of life we must still the mind and learn to detect the voice of God in the midst of the storm. When God calls, do not reject His call….

taken from my book Branches of Wisdom available at http://www.786sufiwisdom.com